The trailer for The Story of My Wife released 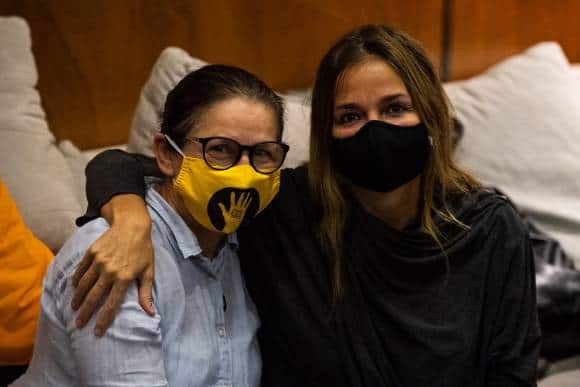 Ildikó Enyedi is the director of films like My Twentieth Century, Simon The Magician and the Berlinale Golden Bear winner, On Body and Soul. Now she will present her sixth feature, The Story of My Wife, at the Cannes Film Festival. It’s an adaptation of the book of the same name by Hungarian author Milán Fúst. It’s about a naval captain, Jakob Storr (Gijs Naber), who tells his friend that he will marry the first woman who comes into a café. Enter Lizzy (Léa Seydoux), and things take off from there. The story is loosely based on The Flying Dutchman legend. Other people in the cast include Louis Garrel, Josef Hader, Sergio Rubini and Jasmine Trinca.

This is one of the most eagerly awaited films for some time and I can’t wait to see it. It will be screened in Cannes on 14 July. Films Boutique just released the trailer for the film