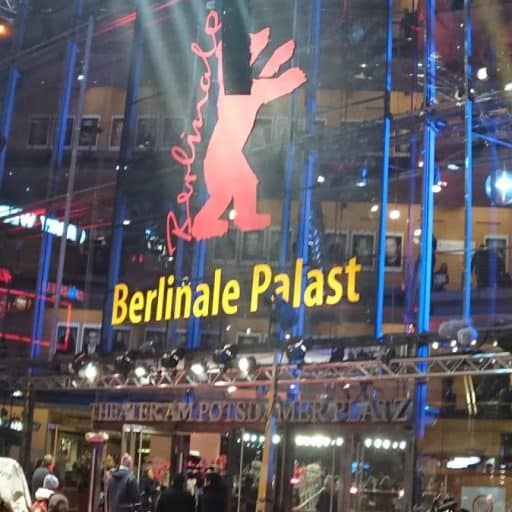 Both of them were awarded today. Natural Light (Természetes Fény) by Dénes Nagy grabbed a Silver Bear for best director. The jury’s motivation, from the Berlinale webpage, reads as follows “Appalling and beautifully shot, mesmerising images, remarkable direction and masterful control of every aspect of the craft of filmmaking, a narration that transcends its historical context. A portrait of war in which the observant gaze of the director reminds us again of the need to choose between passivity and taking individual responsibility.”

The second Hungarian entry, Forest – I see you Everywhere (Rengeteg- Mindhol Lálatlok), was also granted a prize. In this case, the Silver Bear for Best Supportive Performance was given to Lilla Kizlinger. The jury’s statement: “Among the many outstanding miniature performances of Forest – I See You Everywhere, we found one in particular especially strong and memorable. Lilla Kizlinger bears on her young shoulders with grace and delusive natural lightness a special responsibility.”

By the power of her interpretation alone, by her intensive presence, she pulls to the surface the hidden layers of the scene, actually defining the motive behind the film: the chilling menace of the world, what the children of today inherit from us grownups. Instead of telling us, explaining to us, she accomplishes the much more difficult task of raising in us the need to think about haunting, disquieting questions of our present. She enchanted us, and through enchantment, she made us think.” This is how Lilla Kizlinger reacted after learning that she won.

So with two Hungarian Silver Bears, yesterday’s Hungarian Thursday was followed by an even more successful Hungarian Friday. In the Encounters section, there were some interesting films as well. Alice Diop won Best Film for We (Nous). The most interesting award was for direction, which was shared between Denis Coté for Social Hygiene (Hygiène social) and the Zürcher twins for The Girl and the Spider (Das Mädchen und die Spinne). I’m looking forward to seeing all those films, possibly in Berlin in June, if the physical event will happen.