The found footage of Péter Lichter 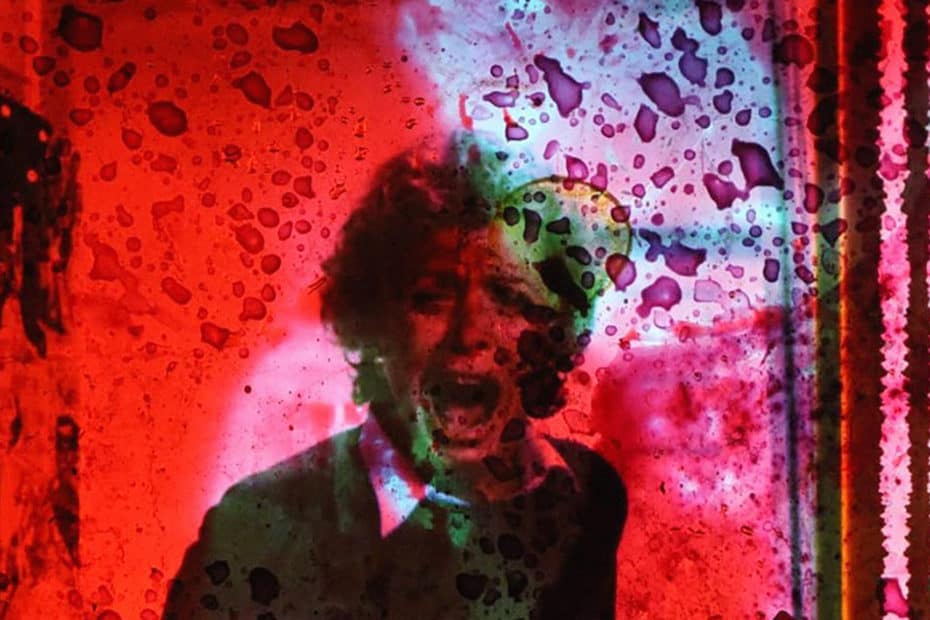 Péter Lichter is a Hungarian experimental filmmaker and writer. According to his webpage, he makes found footage, abstract films, lyrical documentaries and experimental features. Hîs latest two features have been screened at IFFR. Empty Horses (Üreg Lovak) in 2020, and The Philosophy of Horror-A Symphony of Film Horror this year. They are cinematic essays that cover several topics. He has also written books on experimental cinema and four books on film history. His work often consists of a large number of clips from movie classics that (hopefully) generate interesting new contexts. Some of his films are co-directed by Bori Máte.

Empty Horses got its title from the infamous quote by Michael Curtiz during the shooting of The Charge of the Light Brigade (1936). In an attempt to explain that he required riderless horses in the background of a scene, he yelled out, “Bring on the empty horses”. That remark would later become the title of David Niven’s autobiography, published in 1975.1 The film is mostly known today for the large number of horses being killed during the charge, which led to new legislation concerning animal cruelty on film sets. Curtis (né Manó Kertész Kaminer, but mostly referred to as Mihály Kertész, is one of the main characters of this fascinating work. The other one is Gábor Bódy.

Bódy may not be a household name, but he should be supremely interesting for anyone seriously interested in Hungarian cinema. He was a filmmaker and a theorist. He only finished three features, but they are among the most challenging and captivating films ever conceived in Hungary. The most famous is his adaptation of poet Sandor Weöres’ work Psyché, which is also the title of one of the three versions of the film. It’s one of the highlights of Hungarian cinema where Weöres’ text is matched by Bódy’s experimental vision. The film was recently restored and is highly recommended. That goes for his two other features as well, along with his innovative shorts.

Empty Horses consists of a dialogue between Michael Curtiz and Gábor Bódy in some kind of afterlife, where the former does most of the talking. They talk about what Hollywood was like back then, their respective careers and cinema in general, and it’s all set to a myriad of clips. It’s a rumination on what cinema is and is not, including references and imitation. This reaches its pinnacle with the story where Curtiz claims that Orson Welles admitted that he had stolen all of his ideas from him. Images from films are juxtaposed but not manipulated in the manner that Lichter is mostly known for.

That can not be said about The Philosophy of Horror, where virtually every clip is manipulated. The basis of the film is the book The Philosophy of Horror: Or, Paradoxes of the Heart, published by Noël Carroll in 1990. An investigation on horror films that I haven’t read. Lichter and his co-director, Bori Máté, divide their film into chapters, each beginning with an extended quote from Carroll’s book, followed by highly distorted clips from the two first A Nightmare on Elm Street films. Not being used as mere illustration, the clips become blocks of a work of philosophy in its own right. A film series where characters are literally hunted in their dreams is eminently suited for the purpose.

It shapes into a reinterpretation of the horror genre where, at its most basic level, the violence in the image is mirrored by the violent treatment of the celluloid by the directors. There are numerous other points made in the film as well. The response to the work will depend on your interest in the horror genre. Several of the director’s films are available on his Vimeo page, and they are definitely worth checking out.