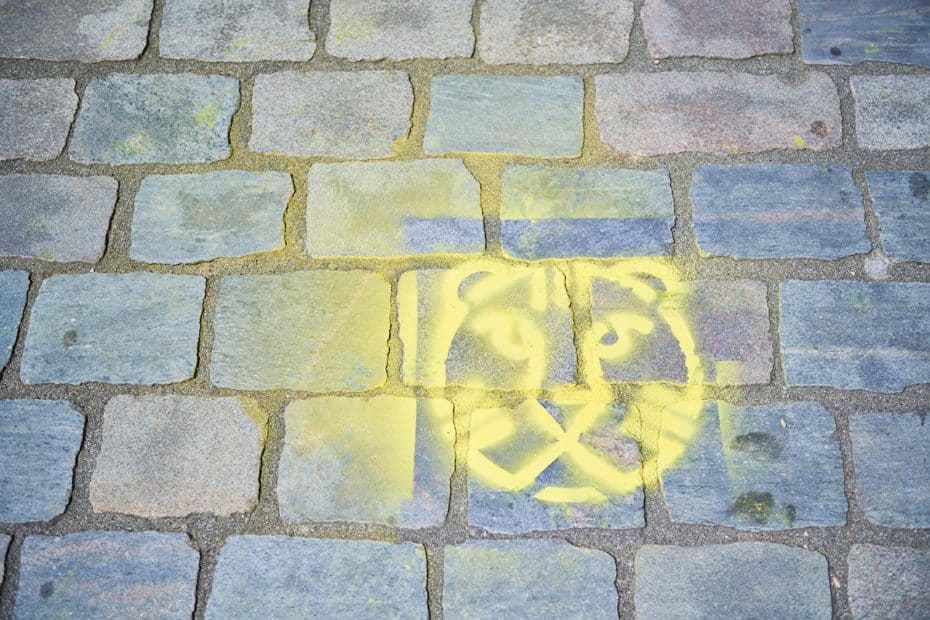 Back in the IFFR. You don’t know how lucky you are

Júlio Bressane has been an essential voice in Brazilian avant-garde cinema for decades. However, Capitu and the Chapter (Capitu e o capítulo) was the first of his films that I’ve been able to see. Possibly not the ideal place to start since it is filled with scenes from his earlier works. Leafing through his filmography I find titles such as Killed the Family and Went to the Movies (Matou a Família e Foi ao Cinema 1969), Days of Nietzsche in Turin (Dias de Nietzsche em Turim 2001) and Sermões: A História de Antônio Vieira (1989). The name of the Jesuit priest Viera was, of course, also the subject of Manoel de Oliveira’s Palavra et Utopia, made in 2000.

Could this be yet another case of a Brazilian film with a connection to Oliveira’s oeuvre? One of the very first shots seems to indicate so. We see two men talking, wearing large hats. Shot from above, we can only follow the conversation from the hat movements. Later we see a man behind a desk. It’s Don Casmurro, the titular character of the novel by Machado de Assis, which inspired Bressane’s film. We see him writing down memories from his life. It is not just an ordinary framing device. It’s rather comparable to Camilo Castelo Branco’s scenes in Oliveira’s O Dia do Desespero (1992). How sequences are blocked is also akin to the Portuguese Master’s style.

The story is less important than the quirky, humorous moments, and there are plenty of those. Two couples dancing at a party without music and in different rhythms (a Silent Disco Avant la lettre) is only one example. In another scene, a microphone seems to examine a skeleton. It’s a work full of surprises and memorable images. In the stylized dialogue, Capitu says things like, “Some people get red when they kiss. Some bite, I die”. Lines that could sound risible in another context work perfectly in the weird universe of Bressane. One that I hope to reenter very soon.

Au Jour d’aujourd’hui is the first feature by Maxence Stamatiadis. It’s a diptych where the first section is set in 2013. Edouard and Suzanne are an old couple who like to spend time with their grandkids. Otherwise, Edouard spends lots of time playing computer games. He expresses his frustrations by writing stuff like ” I wish I was a nuclear bomb exploding above Clichy” and “My lust to kill is omnipresent “. Then he dies, and the film jumps to 2024 for the longer part of the film. Suzanne is alone but longs for her husband. She sees a commercial from a company specialising in deep-fake technology that claims that they can bring people back from the dead.

The method is called swapping, and Suzanne decides to try it. When her husband appears, he is not exactly the same. She finds him less lively and happy, but above all, she is disturbed by the constantly moving infinity logo above his head. Still, she tells herself that it’s better than nothing. The work is set in a sci-fi context but is still quite mundane and melancholic. The protagonists are the director’s actual grandparents, Edouard and Suzanne Mouradian. He was filming them in 2013 when Edouard suddenly passed away. Since then, Stamatiadis has used the material of his grandparents in shorts and now in a feature. It’s a work about mourning and the different manners in which Suzanne handles it.

She is fascinated by technology even though she doesn’t fully understand it. She immerses herself more and more into the screens that surround her. It’s congenial with the topic and with the way the film was made as well. Often the director would use real neighbours but swap their head for an actor. Even in the festival interview, he appears as an avatar. It’s a short, beautiful film in a deceptively modest package.