Trailer for The Woodcutter Story 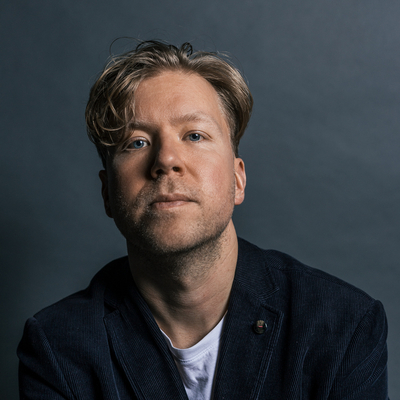 It is no secret that the most interesting films at the Cannes Film Festival can be found in the side sections. Last year was no exception when Feathers by Omar El Zohairy was one of the highlights not only of Semaine de la Critique (Critics’ Week) but of the whole festival. If one can judge by the trailer released for The Woodcutter Story (Metsurin tarina), this year’s edition seems to be at least as exciting. It’s the debut feature of Mikko Myllylahti, who co-wrote The Happiest Day in the Life of Olli Mäki (Hymyilevä mies), which won the Grand Prix in Un Certain Regard in 2016.

The titular woodcutter is Pepe, whose calm life in an idyllic Finnish village is suddenly torn apart. He takes all his misfortunes in stride, like he has an inner peace that might originate from some profound knowledge of what it means to be a human being. The trailer looks great, and I can’t wait to see it.