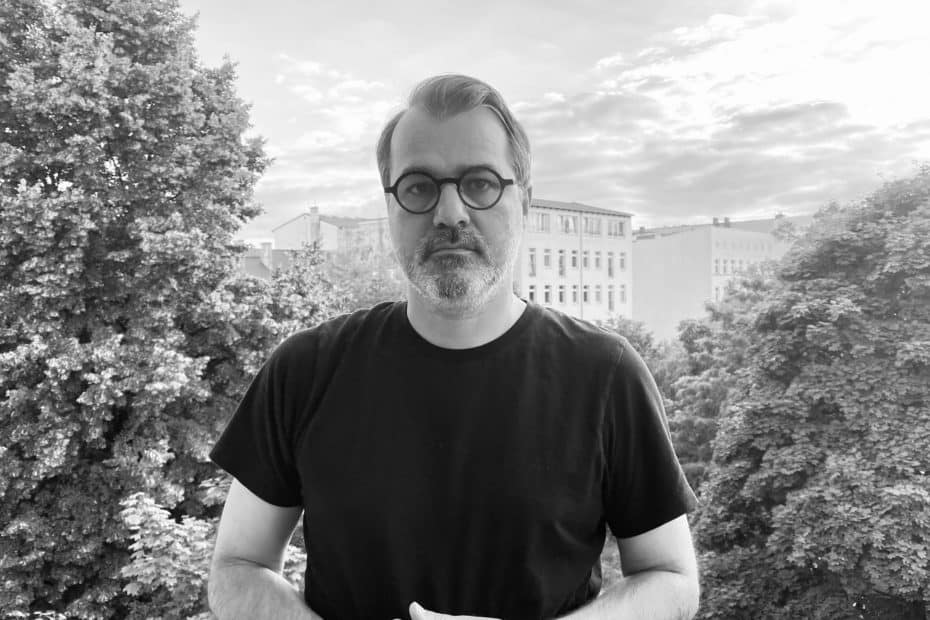 Kornél Mundruczó’s latest film, Evolution, opened in the new section named “Cannes Premieres”. The film is a triptych where each part gets its name from a member of the same family. In the first section, set towards the end of WWll, we see soldiers cleaning an unidentified space where they find large amounts of human hair. Suddenly they hear a crying baby. They find her and bring her up in the daylight, and only then it becomes clear that the scene is set in Auschwitz. In the second part, set in present-day Budapest, we meet the saved girl, as an octogenarian, visited by her daughter Lena. Their talk will revolve around what it means to be Jewish today.

The final section is set in Berlin, where Lena lives with her son Jonas. The latter has apparently caused a fire at his school. He is not popular there, neither among his classmates nor his teachers. The Jewish heritage does him no favour either. However, the crush he has on a fellow student, Yasmine, might hint towards a brighter future. The three sections are named after their respective main characters (Èva, Lena, Jonas), which should supposedly lend coherence to the affair. The film is based on the play performed by the Proton Theatre, which was true about Pieces Of a Woman (2020) as well. It was based on the Requiem (1965) by outstanding composer György Ligeti.

The first two parts are shot in what appears to be an unbroken take, courtesy of DP superstar Yorick Le Saux. It works wonders in the first segment, which is an amazing piece of bravura filmmaking. That section alone makes the film worth watching. The script is, once again by Kata Wéber, and draws heavily on her family’s experience. The second segment is where the bulk of the argument is laid out. Veteran actress Lili Monori, seen in countless films, including many of Mundruczó’s, and Annamária Lang, argues about what the Jewish heritage actually entails. The purpose of the visit is for Lena to obtain her mother’s birth certificate so Jonas will be able to go to a Jewish kindergarten.

This section ends with a domestic accident that, superbly conceived as it is, still lends itself to heavy symbolism that threatens to wash away whatever transpired before. The jump to Berlin and Jonas’ school years feels disjointed, and it is not helped by the fact that the last segment is the least arresting of the three. Ligeti’s music has been substituted by Dascha Dauenhauer’s, who was also responsible for the music in the badly misjudged remake of Berlin Alexanderplatz last year. As opposed to Ligeti’s Requiem, it’s more aimed at the spectator’s emotions and plays more like conventional film music.

The Evolution of Kornél Mundruczó

It isn’t easy to make sense of this work. It is obviously heartfelt and close to home for the director and writer, but the feeling is that it’s both too heavy and, in some ways, too glib at the same time. The first section is not easily forgotten, but the final part that is supposed to provide some relief with the budding romance between Jonas and Yasmine doesn’t ring true. Or, at least it seems facile in today’s Europe where friction between Muslims and Jewish groups are all too palpable, even in Sweden. In Jupiter’s Moon (Jupiter Holdja 2017), Mundruczó alluded to the fact that refugees could harbour terrorists among them. Something that caused outrage among some critics.

The world today is often labelled more polarised than ever before. In a (social) media landscape that favours simple opinions with clear-cut good and bad buys, the thought that people from the same community might be victims and perpetrators simultaneously seems beyond some people’s grasp. Mundruczó’s film makes a brave attempt to display the Jewish experience, yesterday, today and tomorrow. Whatever drawbacks the film might have, it’s a work that deserves to be seen. Personally, I would be very interested in watching the theatrical performance.