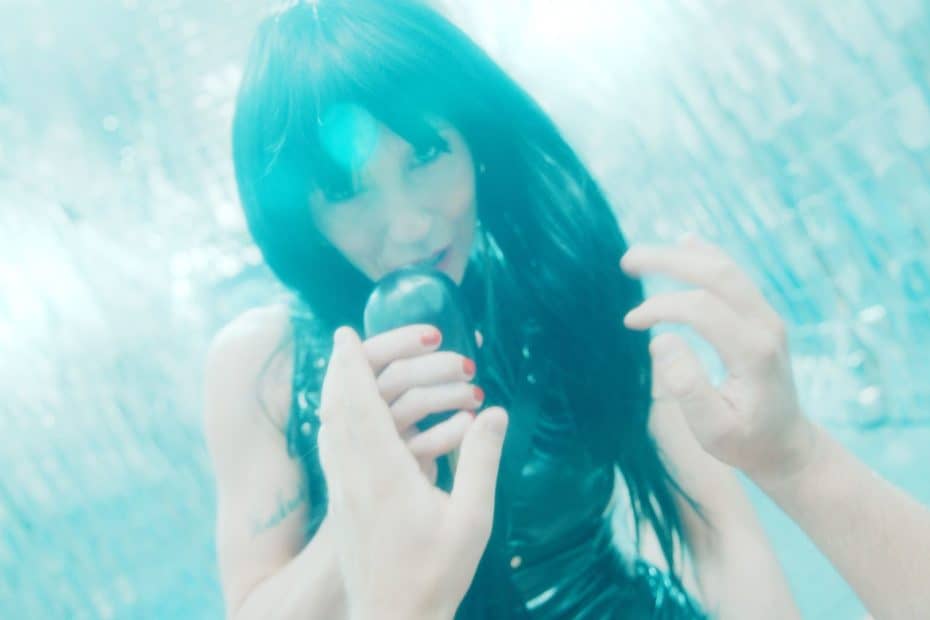 It’s time to list the 10 best films of 2022. A year that was way weaker than 2021, with plenty of disappointments that will figure in the Disapproval list. Still, here are the best films of the year, as usual, presented three at a time.

Matīss Kaža released two films this year. Neon Spring and The Taste of Water (Ūdens garša). I’ve only seen the latter, shot in one uninterrupted take (not fake), which manages to go far beyond the customary gimmickry. It revolves around a weird sect claiming they want to purify people with clean water. “Revolves around” are the operative words in this dizzyingly spinning feature which literally changes perspective and lenses throughout the film. There are hints of last year’s Petrov’s Flu, but this work creates its own wonders on a meagre budget. Seen at this year’s Black Nights Film Festival, and this was my preferred version of The Way of Water.

Maha Haj’s film grips from the start with an arresting opening sequence. The plot concerns Waleed, who sees himself as a writer but seems to have a severe case of writer’s block coupled with depression. One day his tranquil existence is shattered when Jalal becomes his new neighbour. At first, Jalal is merely a source of irritation, but when Waleed gets wind of his shadier sides, his interest actually grows, and a weird friendship begins. There will be surprises along the way, but the film still keeps a steady course, helped immensely by the leading actors. Mediterranean Fever is produced by Still Moving, which was also behind one of last year’s best films, Feathers. It won’t be the last film on the list that the company is involved in.

Noémi Veronika Szakonyi’s first feature, Six Weeks, is one of the year’s surprises. I wrote about why in my review.