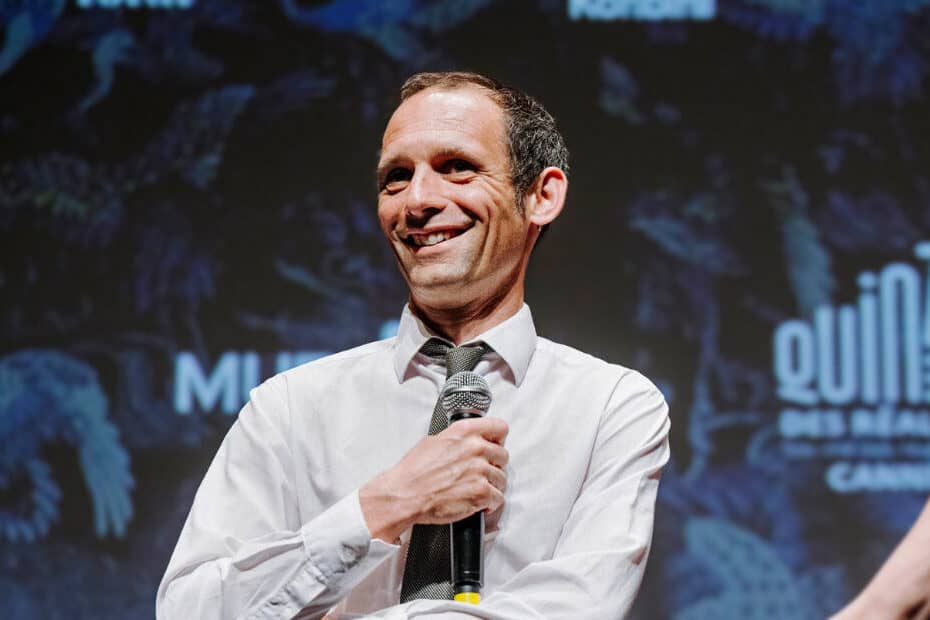 The list of the 10 best films of 2022 has reached number 1, and it’s a sophomore feature from Cornwall.

It wasn’t easy to separate the top three films of the year, but the more I thought about it, the more obvious it became that the best film of the year was made by Mark Jenkin. It’s not easy to follow up on an unexpected success like Bait. However, Enys Men manages to be different while still keeping the same level of distinct atmosphere that made the predecessor so memorable.

The title translates as Rock Island. It has nothing to do with the Jethro Tull album apart from the fact that the band name came from an agriculturist, and the leading character (Mary Woodvine) is also concerned with nature and soil. I had a great time interviewing the director and tried to do the film justice in my review. The film opens in the UK in January and hopefully soon in other territories, as well. (I’m well aware that the literal translation is “Stone Island”, but I bent the stone slightly to pull off the pun.)