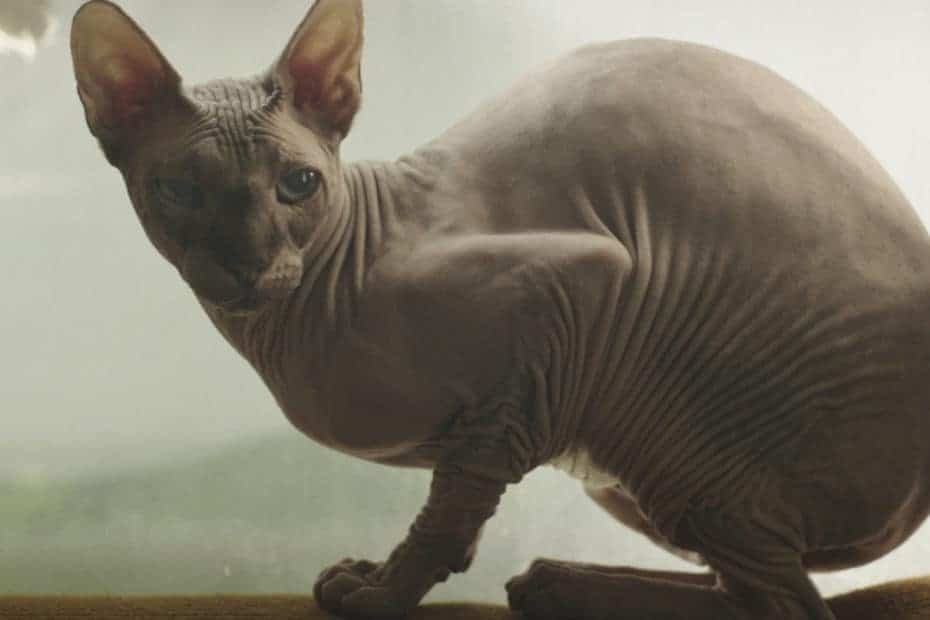 Perpetuity (Mindörökké) is the latest film by György Pálfi, probably most (in)famous for Taxidermia which was presented at the Cannes Film Festival in 2006. It’s a project that goes back, at least as far as 2015, when the bulk of the film was shot. The budget was limited, and there was even a crowdfunding event for the post-production stage, so this is definitely an independent film in a true sense, not in the way the term is commonly used. Thus the situation was the exact opposite of the one Pálfi faced in 2012 when he only had a post-production grant but nothing else. The outcome of that situation was the clip film Final Cut: Hölgyeim és uraim (2012).

Being no stranger to dealing with a problematic situation, Pálfi decided to shoot Perpetuity during a few summer weeks in 2015 with some friends. The world premiere took place at the Tallinn Black Nights Film Festival Official Selection. I was also able to interview the director, the scenarist, Zsófia Ruttkay and Júlia Ubrankovics, who played a pivotal part in the film. Based on a novel by Sándor Tar, the story is set in the near future or, as it is phrased, “a few years later”. The first images are of an airport. On a screen, we are told that a war has been raging for six years in Europe and that Hungary and Slovakia are on the brink of extinction.

When we leave the airport screen, we see a plane exploding with things flying through the air. Later we are introduced to what seems to be the main protagonist, János Oscenas (Tamás Polgár). We follow him when he tries to find items after the plane crash that might be exchanged for something valuable in the post-war hell that he is in now. The word “valuable” should here be interpreted as alcohol. He reaches a hospital where he organises some kind of party with his booze. Nationalism abounds during the drinking sessions, not altogether surprising since the country is facing extinction. Still, it’s just a short reprieve since badly injured people constantly need care in the overcrowded hospital.

There he meets a nurse (Mercédesz Érsek-Obádovics, who has since gone into book publishing) who invites him over to his place, and soon they are sexually involved. Later he meets a villager, Béres (Attila Menszátor-Héresz), who has a strange relationship with one of the plane crash survivors. She is Margit, or that’s rather the name he assigned to her. She is clearly suffering after the crash, both mentally and physically, but Béres doesn’t seem to care, rather addressing her with dog commands. As interpreted by Júlia Ubrankovics, the role lingers in the memory long after the brief running time. What ensues is some weird threesome, even though there seems to be some kind of attraction between the men as well.

The post-apocalyptic dread is visually compelling, defying the minuscule budget. Even with the scant resources available, Tamás Dobos manages to create some intense images, a good six years before Natural Light. Réka Lemhényi’s editing is, as always, beyond reproach. The cruel and meaningless world with snipers picking victims at random is painfully evident. There are references to modern Hungary that might not be obvious to a foreign viewer, particularly near the end. Even though the themes of war and nationalism are all too topical, spectators looking for a simplistic message should look elsewhere, but if one wants to see a film that exists against all odds with some beautiful performances, not least from the female thespians), Perpetuity is highly recommended.

Addendum 27/11. During the awards ceremony, it was announced that Anna Nyitrai won the award for Best Production Design. She worked as an assistant on Pálfi’s previous film Free Fall. (Szabadesés 2014) and her work could also be seen in Hajni Kis’ Wild Roots during the festival.

A trailer can be seen here.